Studio Designer has been around for nearly 30 years meeting the technical needs of our interior design clients. Our longevity has come from the fact that our company has steadfastly adapted to the changing nature of the design industry and the advent of internet-based technology.

William Shakespeare famously pondered, “What's in a name? that which we call a rose / By any other word would smell as sweet.”

Consequently, the name of our software company has gone through several permutations.

Today we are proud to call ourselves Studio Designer, a simple and straight-forward moniker that honors our service to both studios and interior designers. Up until a few years ago, you may have known us as “Studio Webware.” In this post, we would like to dispel some confusion concerning the name fluctuations of the company in recent years.

Legacy Names of the Early Days

If you’ve paid close attention to areas of our website and social media feeds, you may have noticed the words “Studio Webware” or “DesignersAxis” floating around. Some loyal, longtime users may remember the name “Impact Ideal Solutions” before the name “Studio I.T.” was adopted for the company during the 1990s. At the turn of the millennium, our software was rebranded to the name of Studio Designer. Upon conversion to the cloud in 2010, primary product offered was “Studio Webware,” highlighting that the software was web-based. Our legacy desktop version continued with the name Studio Designer.

In early 2014, when Studio Webware sought to add a robust vendor portal / online marketplace to the program, the name DesignersAxis was proposed to capture the nature of the partnerships and collaborations of the vendor portal. It was decided that such a dramatic name change from Studio Webware meant that the company risked losing the legacy association with longtime users.

In 2016, the company went through a rebranding with a new look and feel for our branding, marketing materials, and logo. It presented a perfect opportunity to revisit the name Studio Webware, and whether it was the right fit for the company. 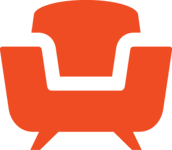 With the rebranding, the company adopted its signature orange chair as the logo replacing the various other logo associated with the Studio Webware name.

Studio Designer is Here to Stay

Ultimately, company leadership decided to relaunch the name Studio Designer along with the rebranding. There was no longer any need to emphasize the internet-oriented, software based nature of our project using such terms as “web” or “ware.” Since we were taking the name of our legacy desktop version, the old name “Studio I.T.” was given to the desktop version.

We are proud to be Studio Designer and aim to keep this name for the foreseeable future. Our company has undergone a bit of an identity crisis over the past few years but we are the same software company that has allowed interior designers to design masterful rooms for decades.

If you are a Studio Designer who has used our platform since the days of "Impact Ideal Solutions," share your story by sending us an email at contact@studiodesigner.com or in the comments section below.

Lessons from Industry Leaders for the New Normal 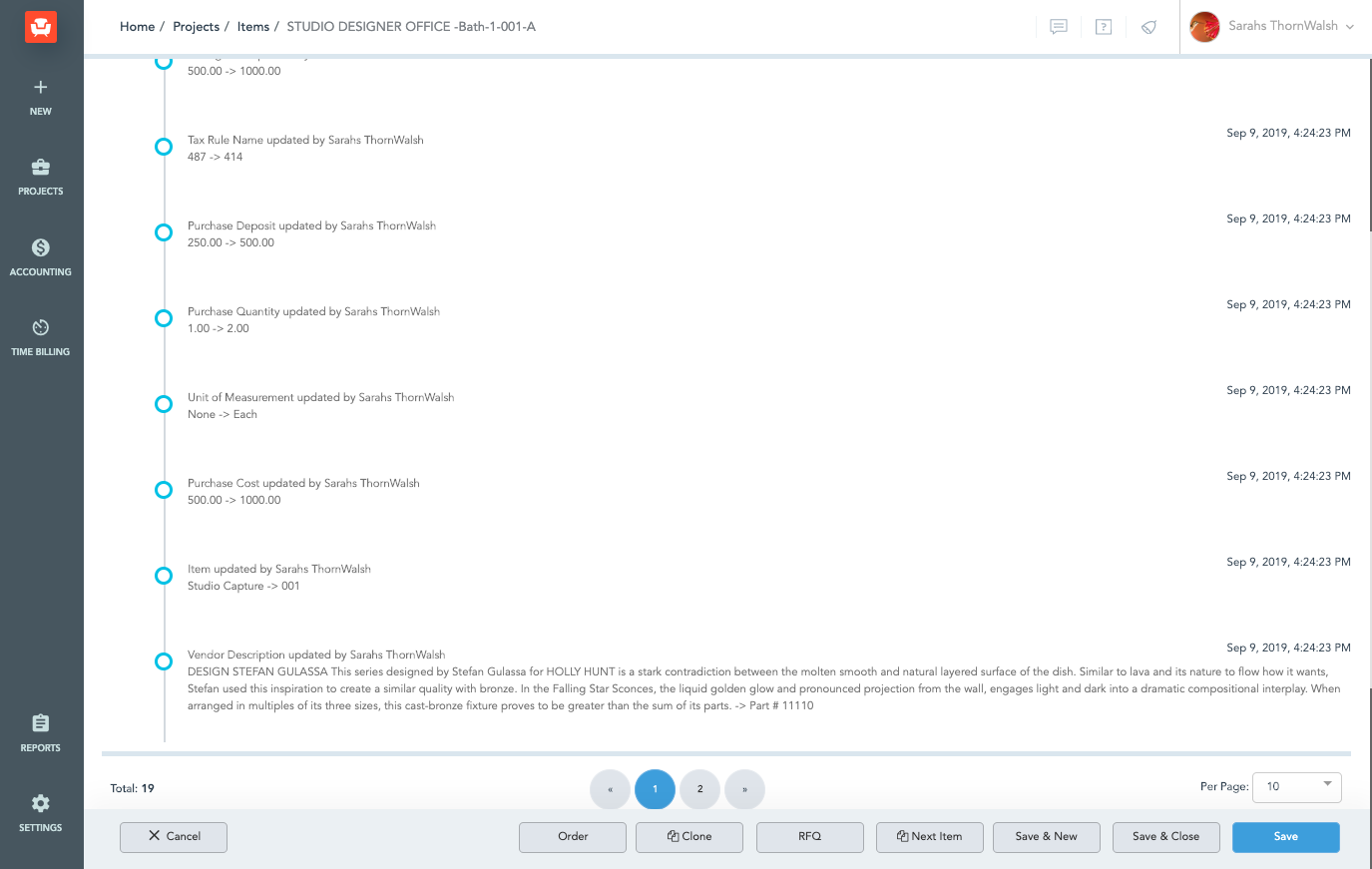 Find us online at: